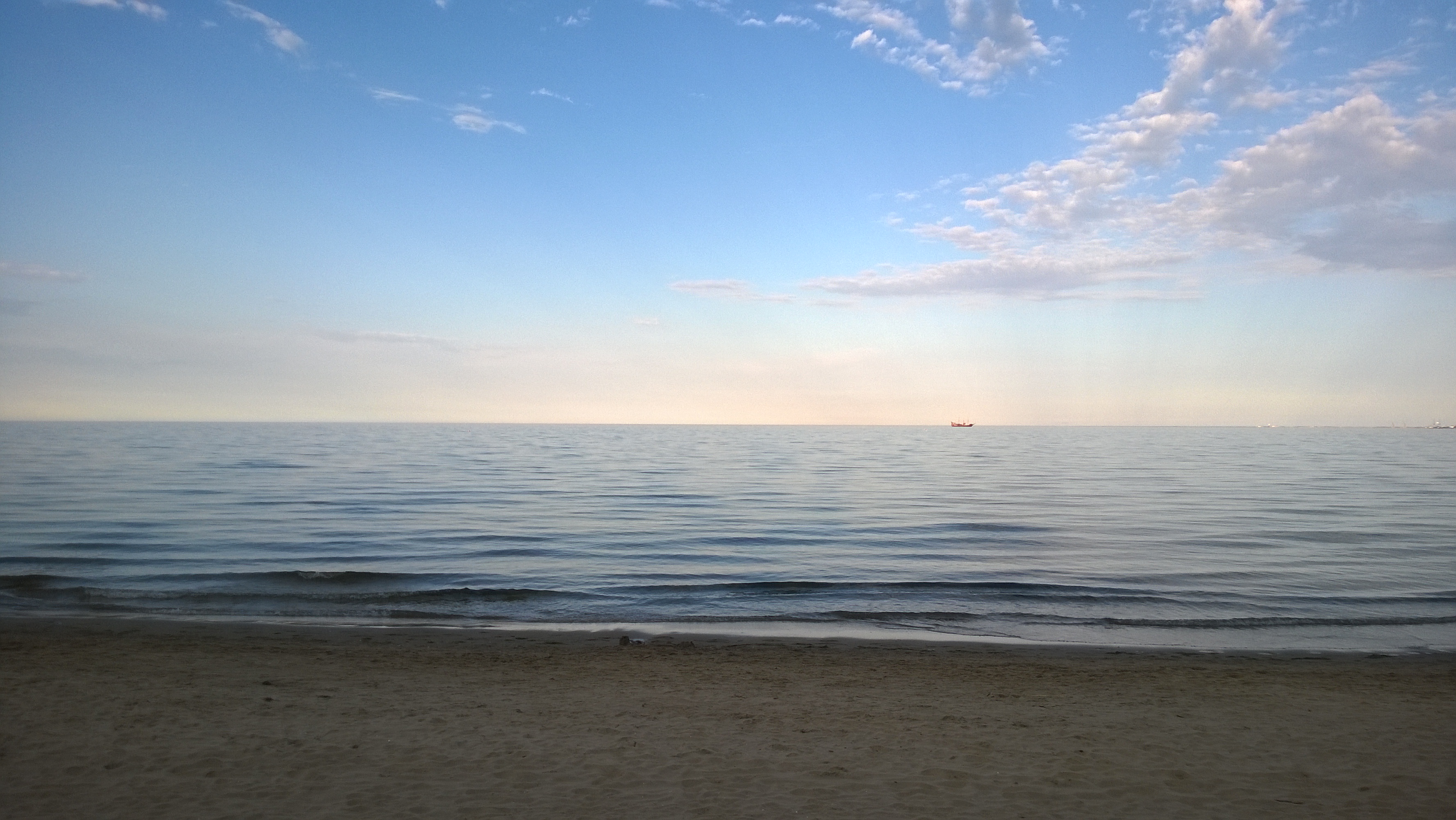 MODUM
TOWARDS THE MONITORING
OF DUMPED MUNITIONS THREAT

Dumped Chemical Weapons pose an actual environmental and security hazard in the Baltic Sea Region. Their actual position is unknown, and pollution originating from corroded munitions is only roughly estimated. Nowadays, when more and more Industrial Activities are being performed in the Baltic Sea Area, the threat level rises. The dumping operations occurred shortly after World War 2, and included captured German munitions. Operations with munitions from the Soviet occupation zone were performed by Soviet Navy, operations with munitions from British and American occupation zones were performed in areas outside of Baltic Sea (Skagerrak Strait); the fate of munitions from French occupation zone was never reported. Due to difficult legal status of those munitions, and large costs of remediation and retrieval, removal of those weapons from the Baltic Sea bottom seems unlikely in foreseeable future. Nevertheless, environmental and security challenge created by dumping operations needs to be addressed by Baltic Sea countries. One of possible low-cost solution is the creation of monitoring network, providing info about exact location and environmental threat posed by sea dumped chemical weapons (CW).

The project aims at the establishment of the monitoring network observing Chemical Weapons dumpsites in the Baltic Sea, using Autonomous Underwater Vehicles (AUV’s)and Remotely Operated Underwater Vehicles (ROV’s), and utilizing existing research vessels of partner institutions as launching platforms. Project consists of the test phase, which will serve choosing best available solutions for the difficult Baltic Sea environment, Survey phase, which will locate actual objects of concern, and monitoring phase, which will concentrate on the collection of environmental data close to the objects of concern. Project will concentrate on three representative areas chosen during the first phase of the project, and will provide a solution for expanding such a network to all areas of concern in the Baltic Sea area. Performed monitoring activities will include habitat status evaluation, fish health studies and modeling of possible threats to adjacent areas.
Because of very high costs of underwater research, core activities performed within the project will provide only limited information, but of quality providing stakeholders the ability to take knowledge based decisions addressing the security threat. At the same time, project co-directors will seek the national and international funds to further expand the level of details of performed investigations. Implementation of the project – meaning the creation a long-term monitoring network covering all Baltic CW dumpsites will be handled after successful project execution. Since such solution exceeds the funds available in the SPS Programme, other agencies (as UNEP and EU) will be approached for funding of this stage.

The project is planned for three years, starting in 2013 until the end of 2015, with the possible follow up, should additional funds be obtained.

NATO – MODUM summer school in underwater munitions Summer school will take place in Halifax | Canada | from 27th June to 1st July 2016. Summer School will be conducted in Halifax, Canada by IDUM in Cooperation with Dalhausie University. Predicted participation is ca. 40 persons, including teachers. The summer school will last 5 full days, and cover all project activities, based on existing work packages. Preliminary Programme for 5 Days: Day 1 Introduction to the project and overview of methods, risks. What is monitoring? Day 2 Fieldwork: Survey/ Identification of objects. Day 3 Fieldwork: Sampling, in situ measurements,… 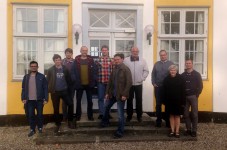 4th Project Meeting The fourth project meeting was convened at Sandbjerg, Denmark in days from 26 to 27 October 2014. The project was organized by the Danish project Co-director Prof. Hans Sanderson. Following Agenda was adopted: The meeting was attended by project partners from AU, IOPAS, VERIFIN, FOI and IORAS. Project progress was presented, and preparation of 4th interim report was discussed with co directors.   Project progress AU has presented toxicity results. Several important data  is generally missing in the literature – mainly on the chronic toxicity , and both acute and chronic toxicity of cyclic degradation products…

WP3 starts with the selection of optimal sensors and equipment. This will include Autonomous Underwater Vehicles (AUV) with payload including acoustic sensors and magnetometer, as well as Eco-mapping capabilities and Remotely Operated Vehicles (ROV) equipped with video and acoustic cameras, for objects detection and  identification, and multi sample collection system This task will also select the best equipment for the WP4 Monitoring. Based on experience of co-directors, best equipment will be selected and rented for the test purposes. Test cruises will be performed in month 6. A test cruise will be performed in cooperation with NATO CMRE Center in the… 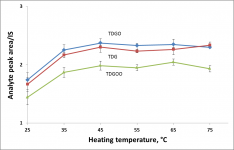 This work package will be focused on the preparation of a suitable and operational monitoring strategy. It will also include sample and environmental parameters collection from the dumpsites, sample analysis as well as data management and assimilation into the models developed. Equipment tests and selection will be performed within WP3 Survey Task 4.1 Moored Station A moored station collecting oceanographic data affecting local mixing and sediment erosion processes will be deployed in the most hydrodynamically important area for the dumpsites region already during the test stage, built from existing equipment of IOPAS and IORAS. This will provide data for selection…

This work package will be focused on identifying and defining the areas for future monitoring. It will include the selection of best equipment, based on the scientific expertise and field tests. Task. 3.1 Equipment and post-processing methods WP3 starts with the selection of optimal sensors and equipment. This will include Autonomous Underwater Vehicles (AUV) with payload including acoustic sensors and magnetometer, as well as Eco-mapping capabilities and Remotely Operated Vehicles (ROV) equipped with video and acoustic cameras, for objects detection and identification, and multi sample collection system This task will also select the best equipment for the WP4 Monitoring. Based…